Roundabout filled the gap in the Slovenian and Croatian incoming market by presenting a variety of day and multi-day tours for guests in search of an out of the box travel experience in Slovenia and the Balkans.

After a decade of exciting tours, tailor-made trips, and incentive programs, the agency developed extensive local knowledge, expertise, and resources. Personal approach, flexibility, and professionalism have made Roundabout top-rated tour specialists based on guests’ reviews.

Roundabout offers a wide variety of scheduled guaranteed departures and high-quality tailor-made programs.  To best meet your client’s needs, Roundabout needs to know what the client loves, and what their preferences are so they can find and organize things that are personally adjusted to the client.

Top Things To Do and Places to See in Croatia

Croatia is a Central European and Mediterranean country, bordering Slovenia to the west, Hungary to the north, Serbia to the east and Bosnia and Herzegovina to the south; It has an unusual shape (similar to a croissant!) that is unlike any other country and is as a result of expansion by the Ottoman empire. Croatia covers a land area of 56,691 square kilometres and has a population of about 4.29 million people.

Croatia has an amazing, diverse 5,835km long coast of islands, cliffs and reefs. There are 1,244 islands and islets in the Adriatic, although only about 50 are populated. The largest island is Krk, whilst the country’s other well known islands are Hvar, Brac, Korcula and Pag.

Official language in Croatia is Croatian. Since English is taught from kindergarten, we can say that it is the second language that Croatians use.

The climate is Mediterranean along the Adriatic coast, meaning warm dry summers and mild winters, with 2,600 hours of sunlight on average yearly – it is one of the sunniest coastlines in Europe! The interior of the country has a continental climate with hot summers and cold, snowy winters. 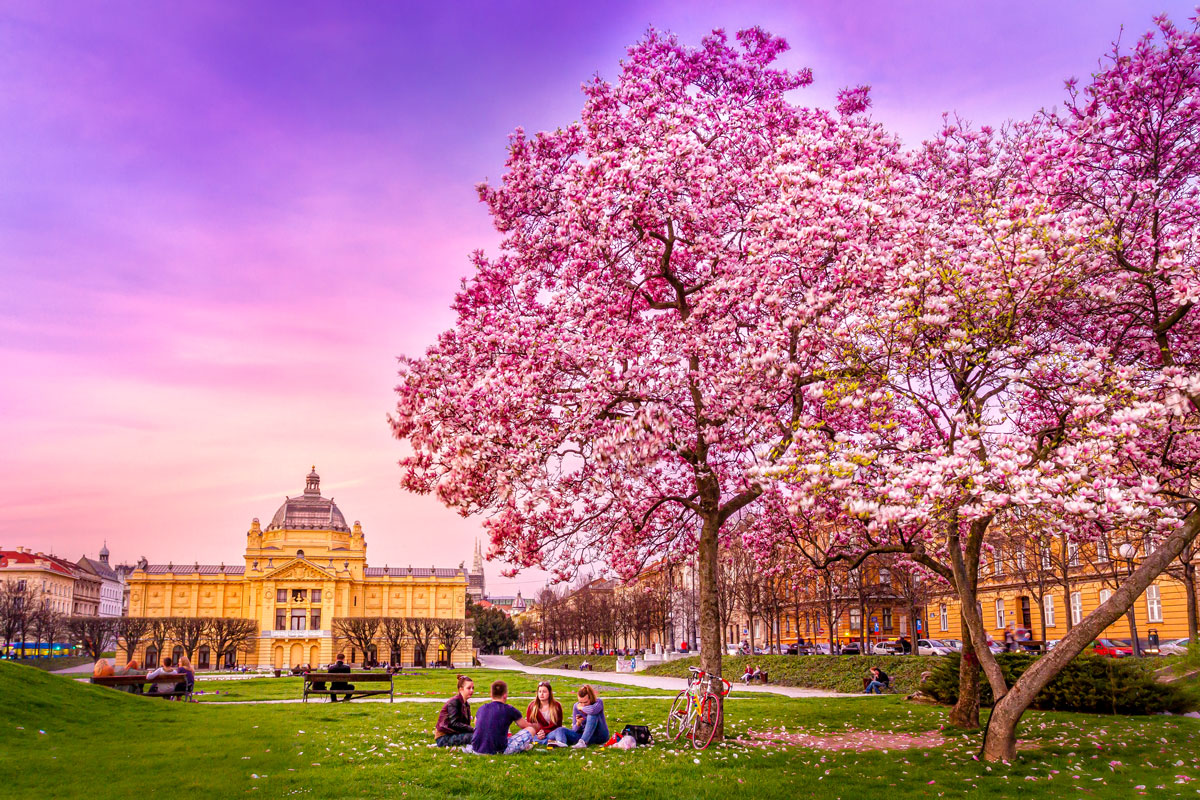 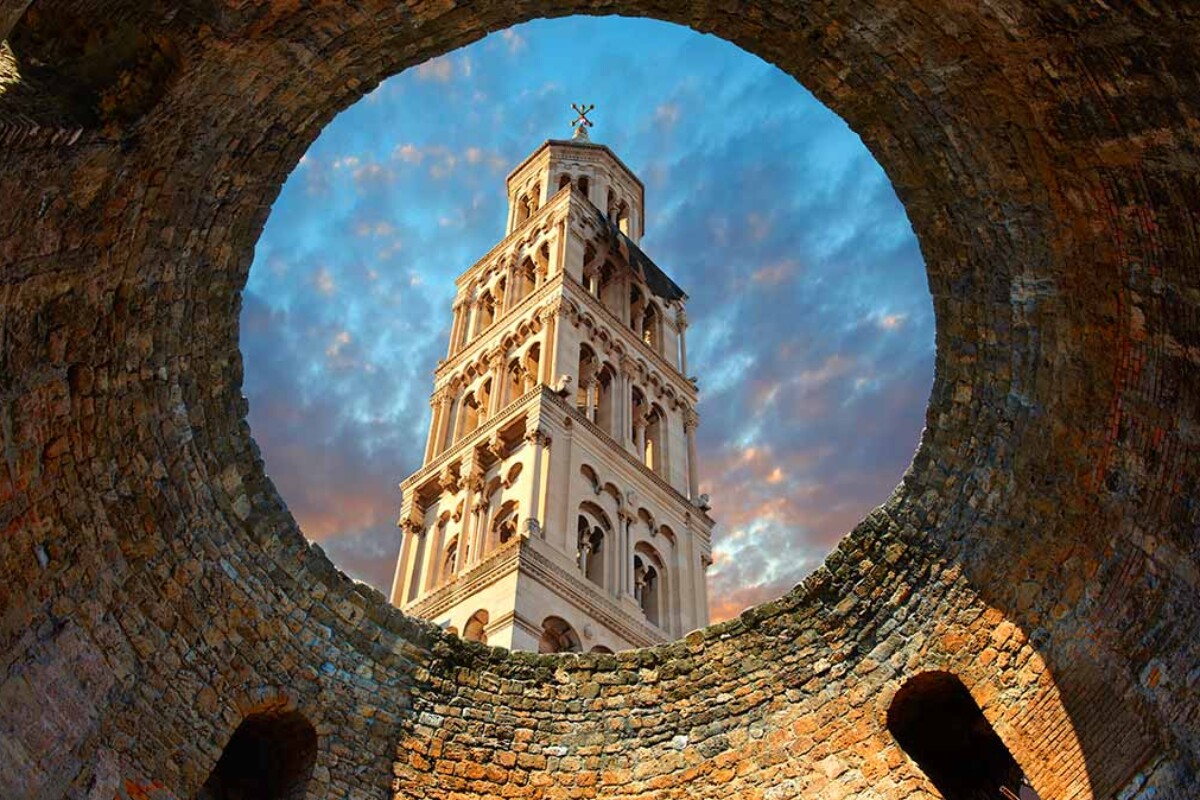 Split – The second largest city in Croatia, and an urban and cultural centre at the crossroads of Dalmatia. Split offers a theatrical and exhibition programme, including the international festival of opera, concerts, drama, dance and street theatre.

Zadar – the city monument, surrounded by historical ramparts, a treasury of the archaeological and monumental riches of ancient and medieval times, Renaissance and many contemporary architectural achievements such as the first Sea Organ in the world. 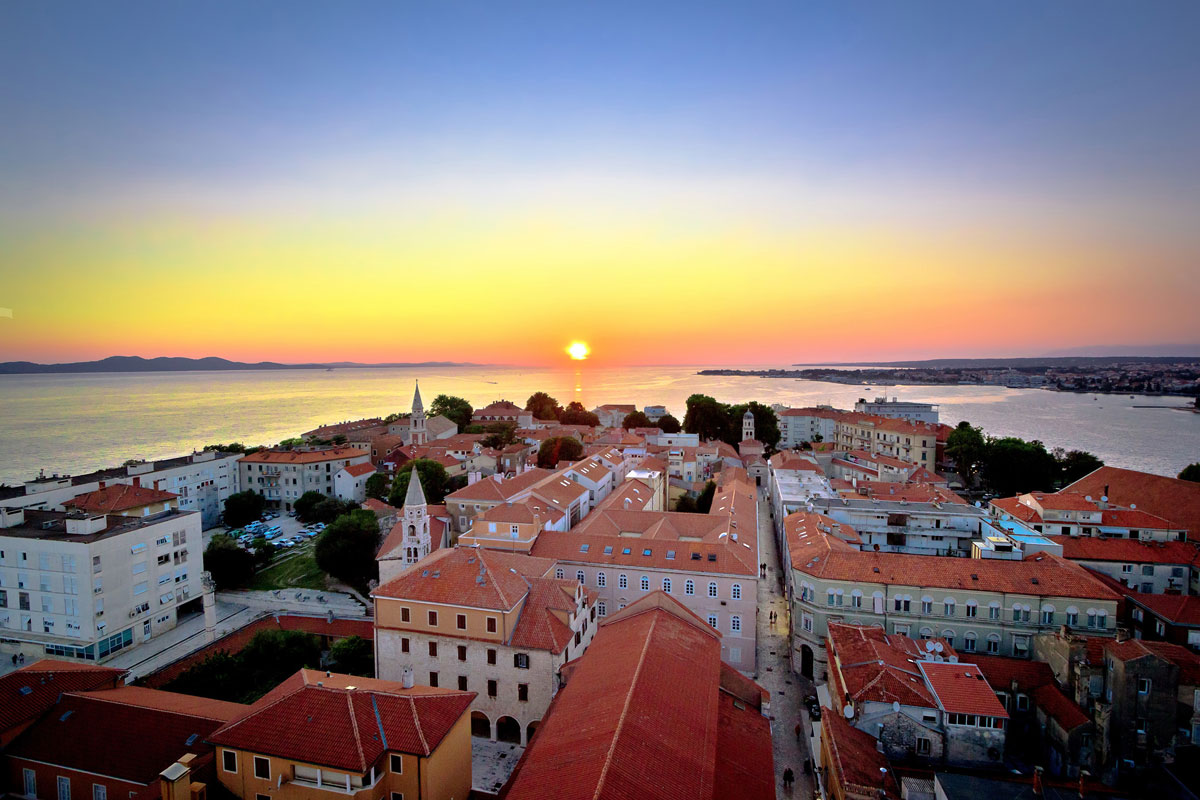 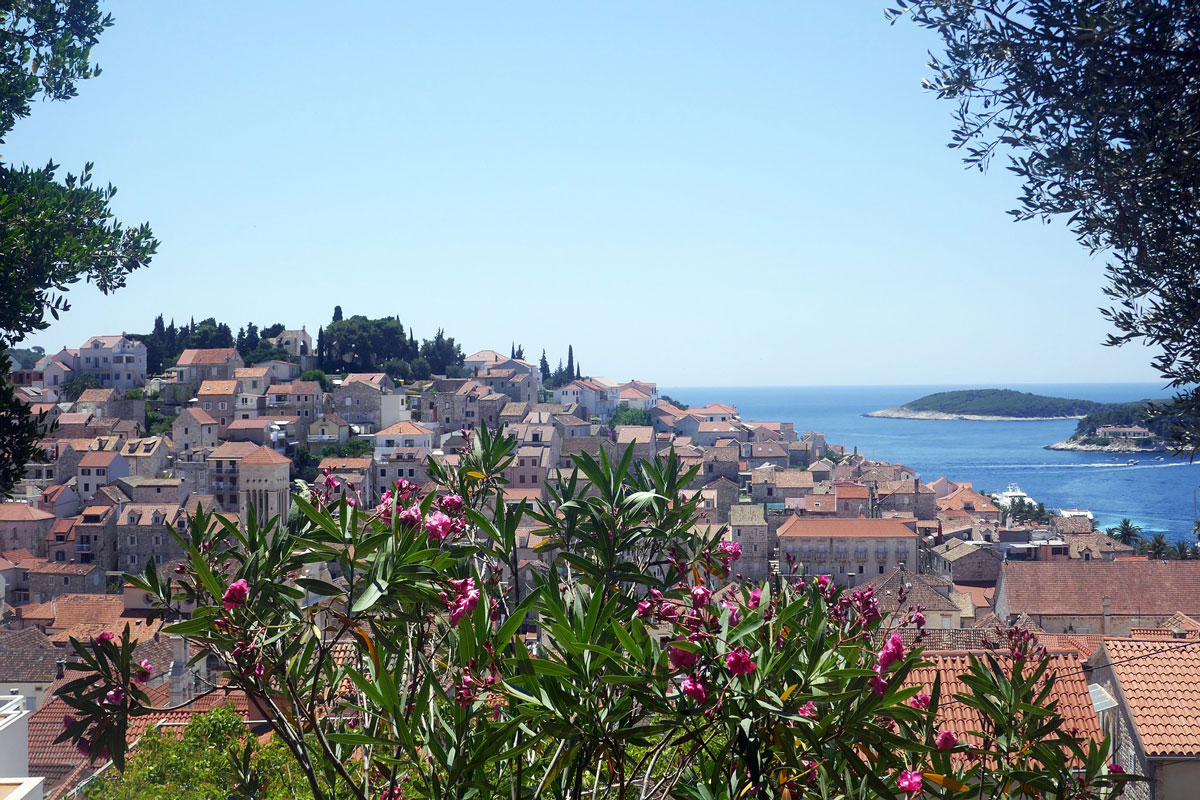 Hvar – One of Croatia’s more upmarket islands, you’ll often read about various celebrities and the well-to-do holidaying on Hvar each year. Very well-known for its wonderful weather, with the highest annual average hours of sun in the whole of Croatia.

Kornati National Park – Kornati islands include 89 uninhabited islands, islets, and reefs, for a total area of 217 km2, and are famous for the cliffs. It seems that the number of islands is even bigger because an old saying says: “As many days in a year, as many Kornati islands”. 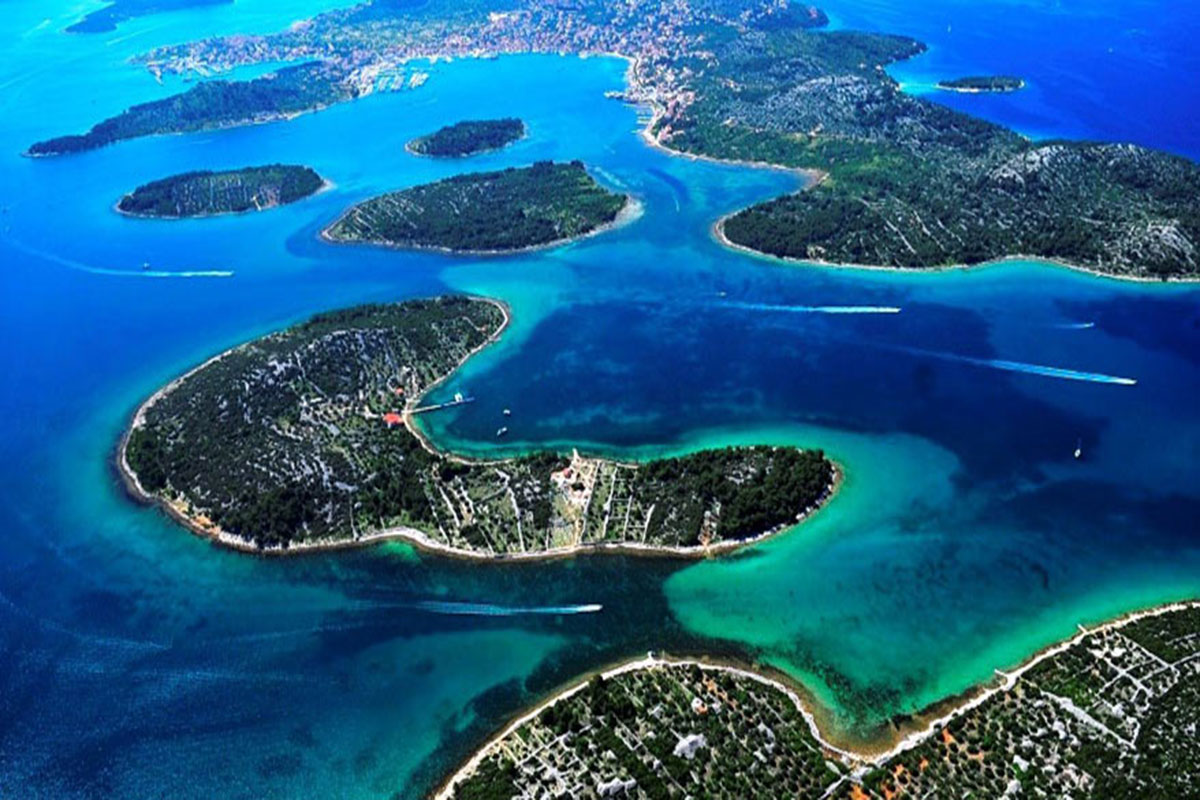 Šibenik – Šibenik along with its Cathedral of St. Jacob, stands as testimony to the historical importance of this part of Europe. The Cathedral is unique on a global scale for many reasons and included in UNESCO’s list of World Heritage Sites. 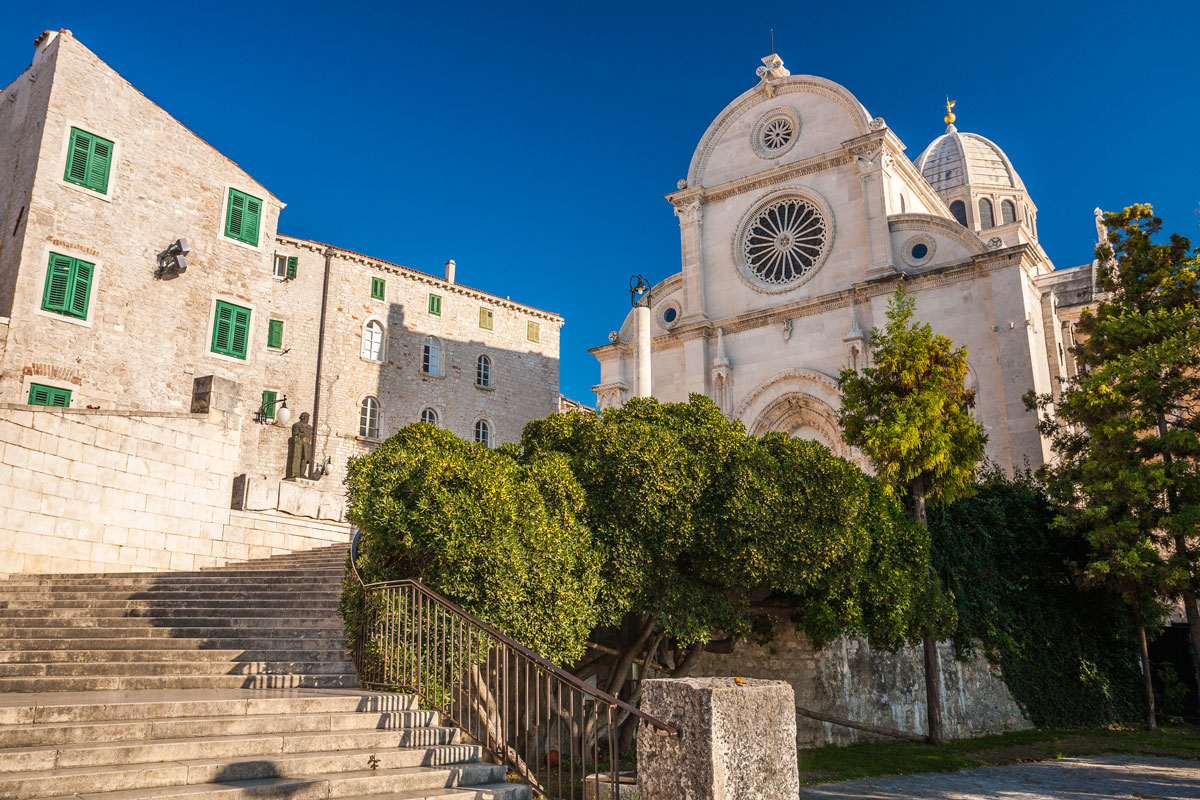 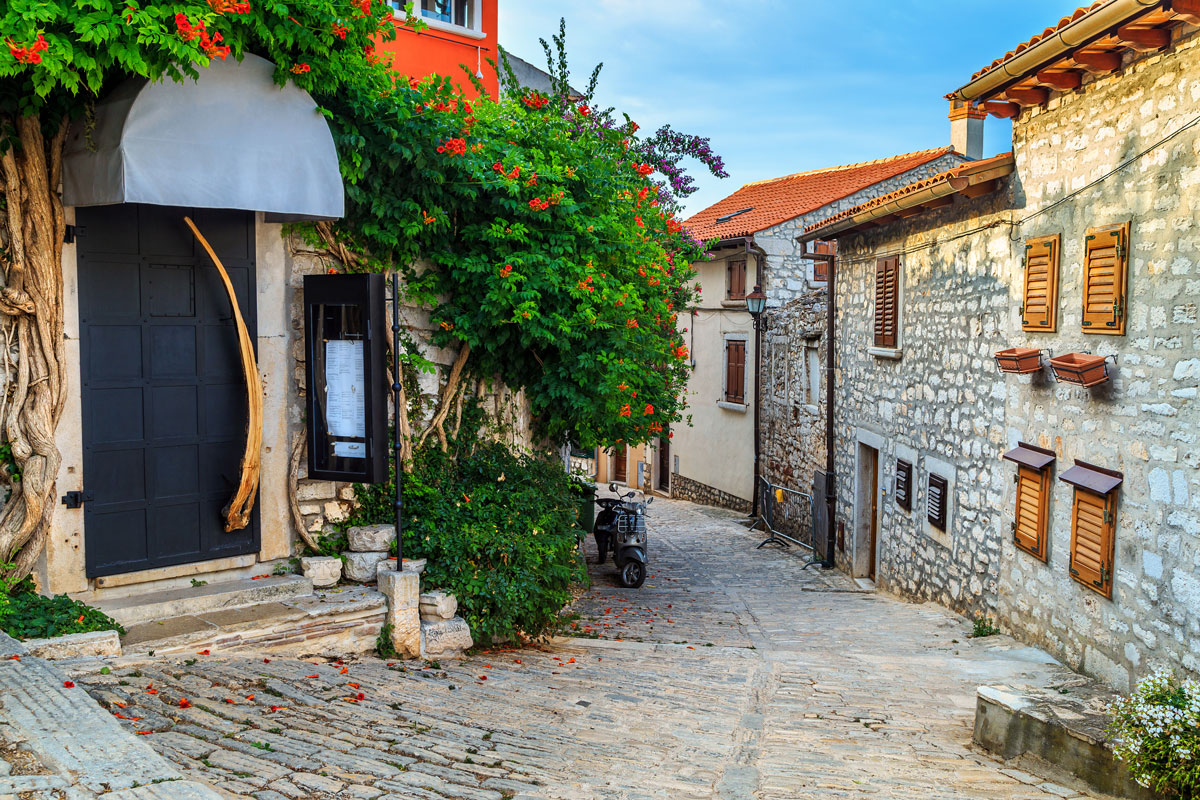 Rovinj – An Istrian gem and beach destination, surrounded by the Adriatic Sea. There are many reasons to visit Rovinj, especially if you’re a history and outdoor sports aficionado. 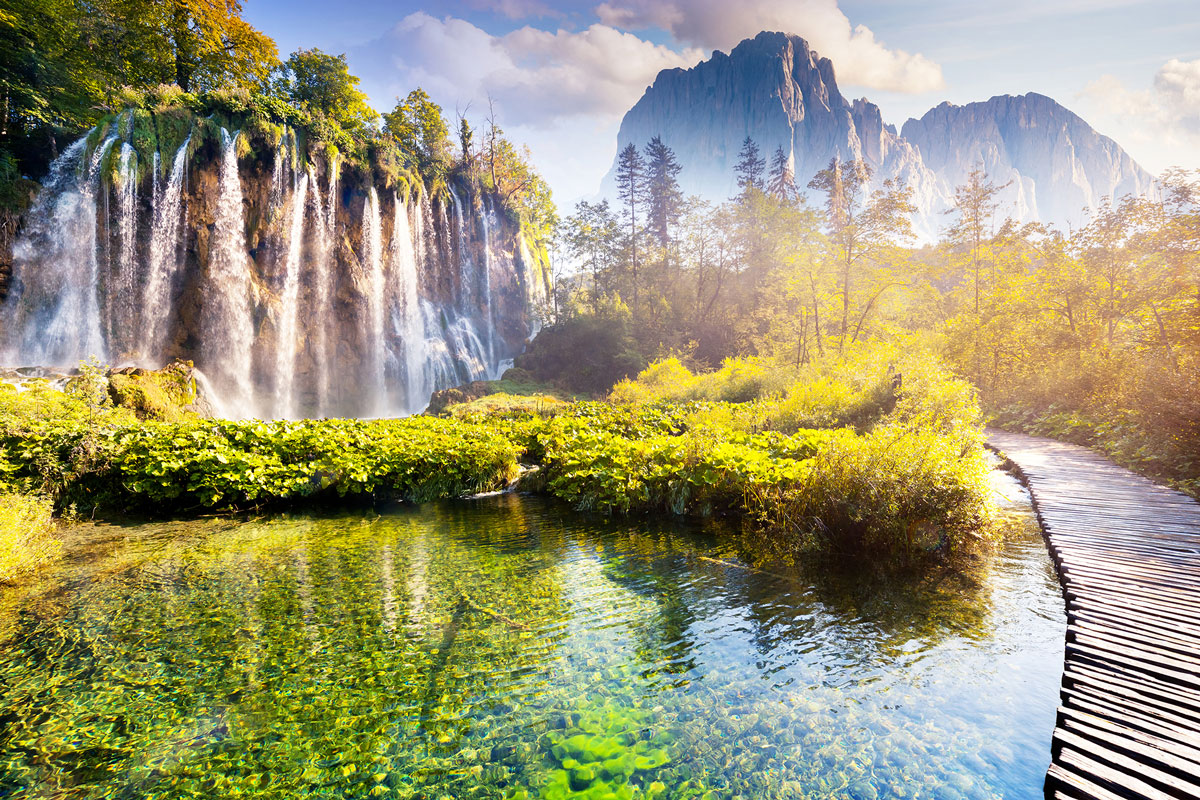 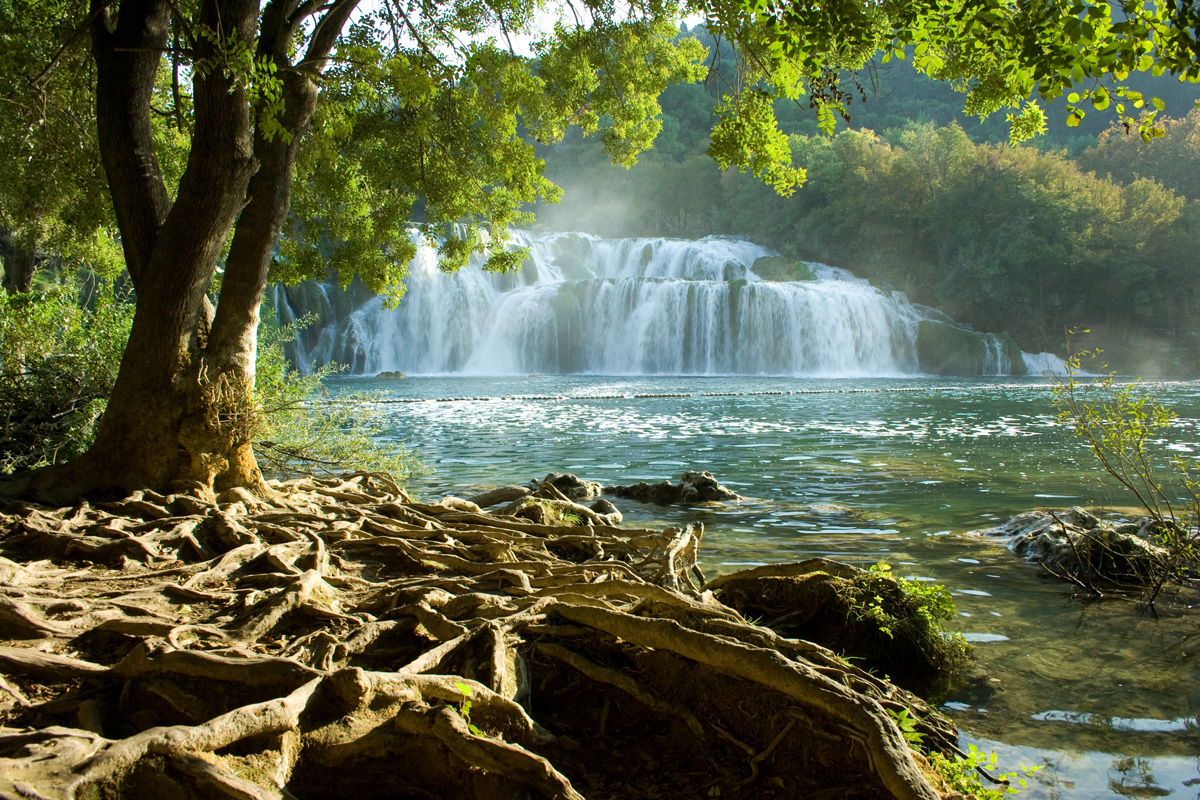 Krka National Park – With its seven waterfalls and a total drop in altitude of 242 m, the Krka is a natural and karst phenomenon.

Dubrovnik – Croatia’s jewel. Dubrovnik’s Old Town is truly stunning and an absolute must-see – it’s easy to spend a couple of days exploring, walking the city walls, and visiting all the sights in and around it. 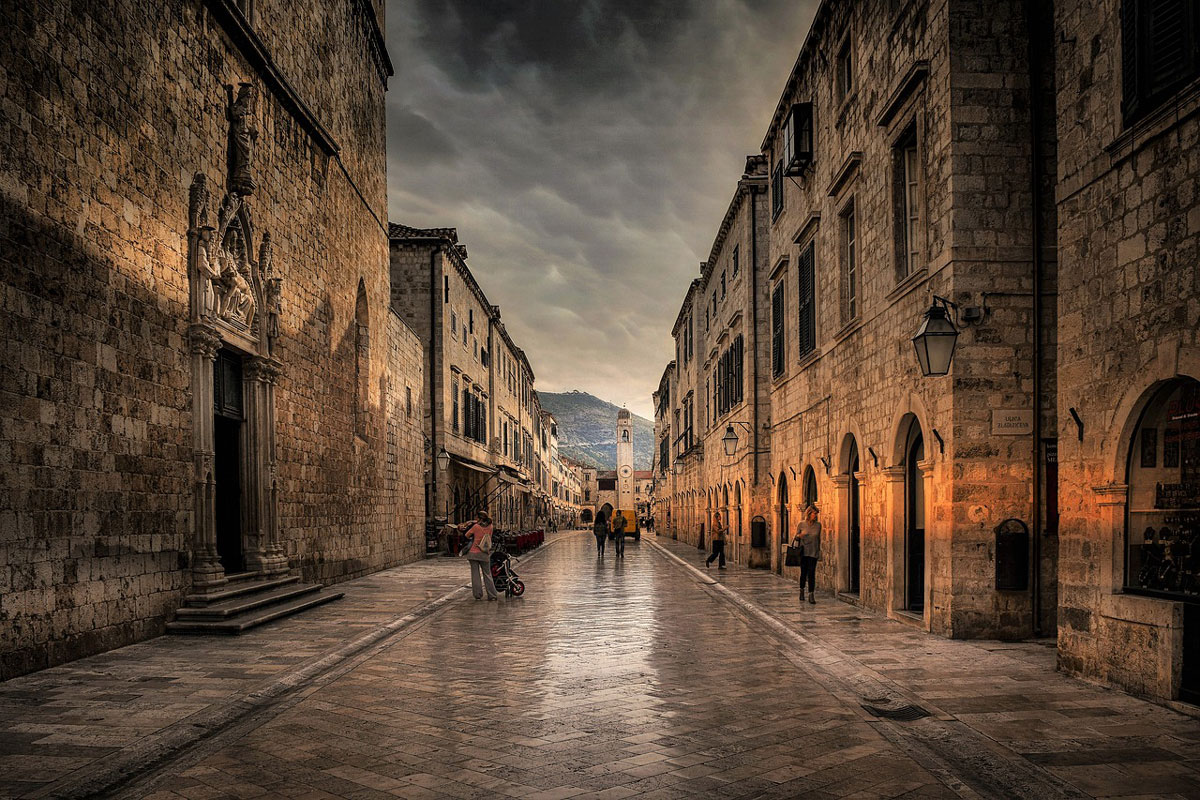