Malta Uncut is a Domestic Management Company and the creation of Lisa Urpani and Edward Frendo Jones ‐ a multilingual team with over 25 years’ experience in travel & events management and a vision to do things differently.

High standards, quality and innovation are keywords at the Malta Uncut office. Creativity and an eye for detail coupled with their passion for the job and their islands convinced them to set up Malta Uncut – a company which focuses on people and relationships first and foremost. They believe that building relationships and listening to understand is the way to create a successful and personalised trip.

What they like to offer is different from the usual ‘cut‐and‐paste’ proposals that many of you are used to receiving. Their aim is to tailor make your trip whether it’s a holiday, an incentive or a business meeting, and ensure that it’s made to measure just for you.

Malta Uncut’s insider knowledge of the islands will help you to experience the islands like a local, avoiding the tourist traps and making sure that you discover the real soul of the islands that many visitors do not have the privilege of experiencing. Their aim is to incite emotions through the experience which in turn will create memories.

• Learn the secrets of the Knights, their escapades and love affairs as you walk down Valletta’s breezy streets, lined with churches and palaces.

• Take a buggy through the mystic-filled streets of Birgu and get a close-up, behind the scenes peek of the local way of life.

• Step away from the beaten track as you kayak along the islands’ Mediterranean coast, discovering picturesque bays and awesome sea-caves.

• Get a privileged behind-the-scenes pass in Mdina and take a look at how life unfolds behind those majestic doors.

• Travel back in time and be amazed by the ancient Neolithic temples built to honour the goddess of fertility.

• Explore the tranquil island of Gozo by tuk-tuk and and get mesmerised by the smells of honey and sea salt.

• Dive into the crystal clear waters of Cominos’ legendary Blue Lagoon from a luxury speedboat.

• Experience the colourful fishing village of Marsaxlokk like a local and take a walk through the fish market as the fishermen bring in their catch of the day. 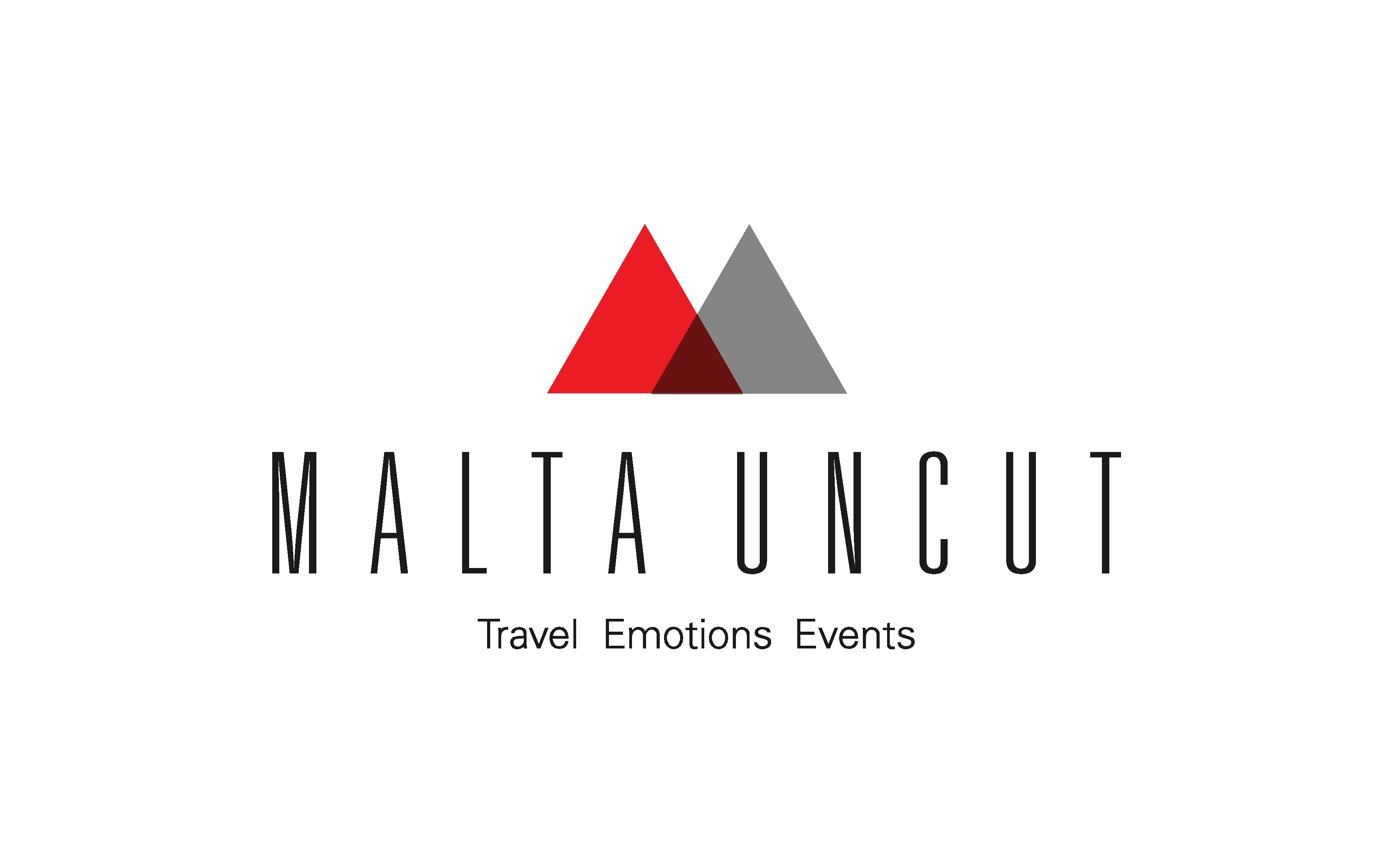 When people hear about Malta many do not know what to imagine or expect – (Is it part of Italy? Why do they speak English? Are they independent?)… People usually know that the Knights of the Order of St. John are linked to Malta but not quite sure how. They may have heard that Napoleon was in Malta for a while, that St. Paul the Apostle was shipwrecked here, maybe even that the Phoenicians, the Romans, the Moors, amongst others had settled here, but no one is really sure what the attraction to this island was…. So why visit Malta?

Well – Malta primarily because it is strategically situated in the centre of the Mediterranean, at the crossroads between Europe and Africa; Malta because it is a naturally fortified island; Malta because the climate is mild; these were some of the reasons why many civilisations chose to settle in Malta. Today these factors are still valid reasons to visit, to which we can also add 7000 years of heritage, which is different and varied, a legacy left to us by all those who passed through the islands at some point and which today is quintessentially Maltese: this is what Malta is made of.

So Malta is an island…at least geographically‐speaking…but behaves very differently to many others of its kind. Firstly, it is not a seasonal island: it ‘works’ all the year round which means that any period is a good one to visit! A former colony of the UK, it has been independent for just over 50 years and part of the EU (the smallest country) for just over 10, but what makes Malta stand out most is the contrasting scenery that one gets to see in such a small space (just 316 sq km) which makes for creating a unique event.

Being so small means that the programmes are more diverse with little time wastage as transfers are short. In just a few days you can experience a gamut of emotions having the deep blue sea, imposing cliffs, Palaces in Medieval Mdina, Fortifications in Majestic Valletta and picturesque Gozo as the background to your event.

It truly feels like being transported from one age to another and this is largely what contributes to the element of surprise…coupled with sunshine and traditional Mediterranean cuisine… what’s not to love?

Valletta – Also known as the Fortress City, Citta’ Umilissima and “a city built by gentlemen for gentlemen”, this UNESCO World Heritage site is one of the most concentrated historic areas in the world and a masterpiece of the Baroque. 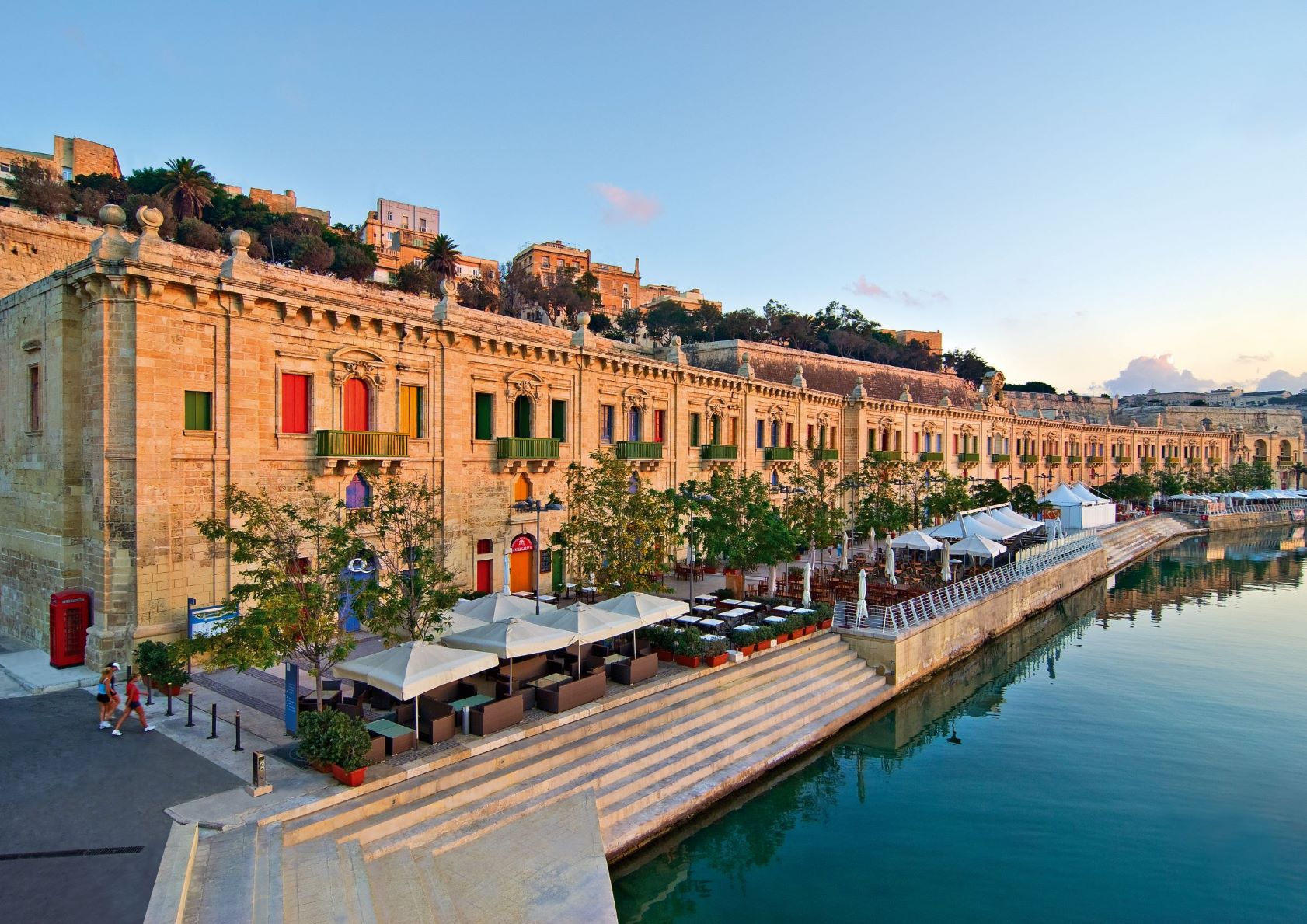 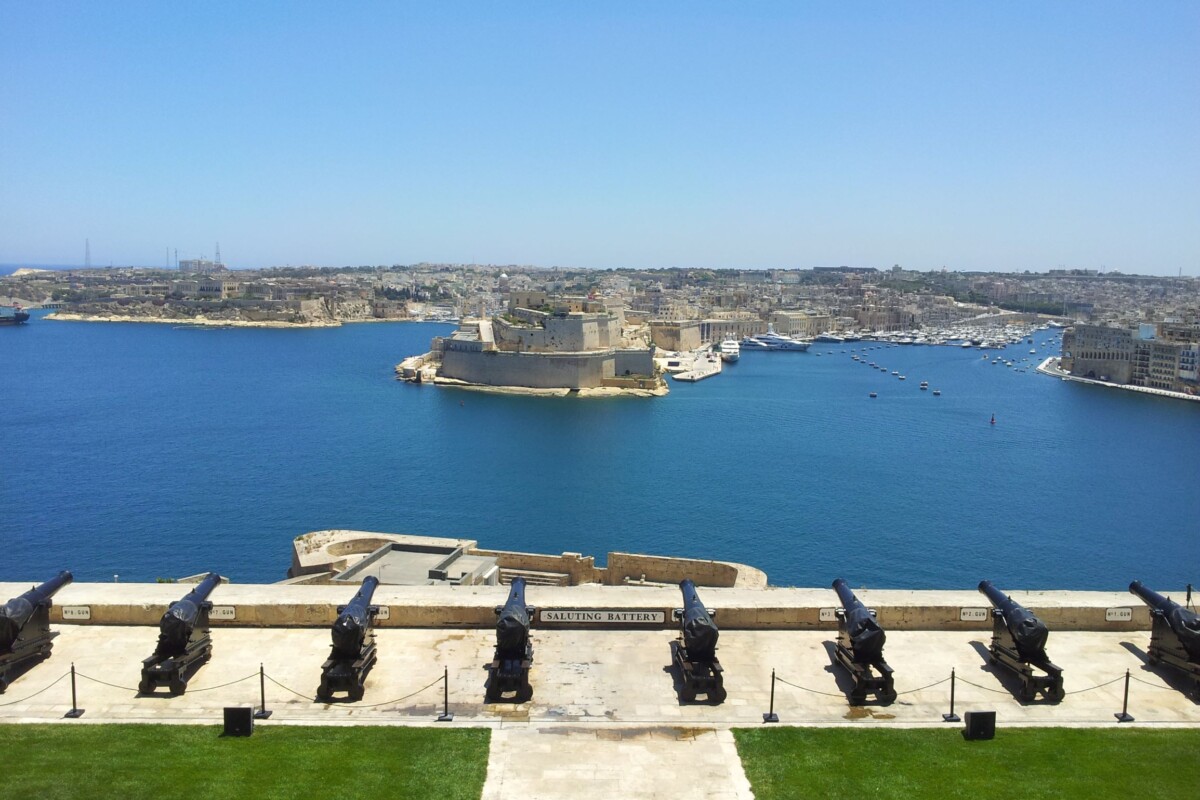 Grand Harbour – Malta’s majestic Grand Harbour is one of the most spectacular ports in the world and has been a hive of activity for over two thousand years, earning the name of ‘cradle of Maltese history’.

Comino – Situated between Malta and Gozo, this tiny island is virtually uninhabited and is a paradise for snorkelers, divers, windsurfers and ramblers, with Blue Lagoon being its main attraction. 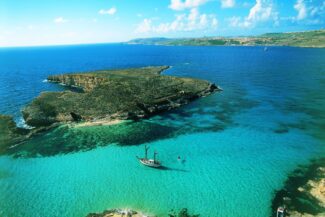 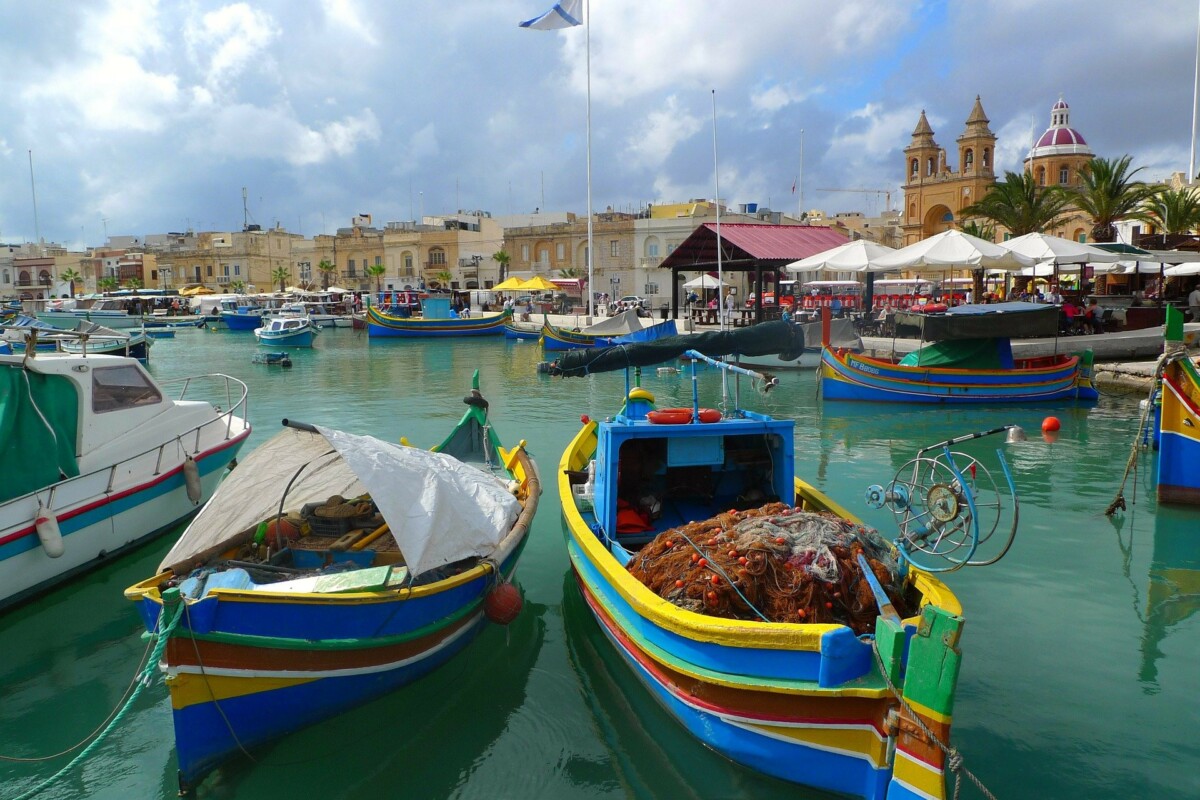 Marsaxlokk  – This colourful and quaint village situated on the sea is truly a feast for the senses and the place where you can see the decorative fishing boats, visit the vibrant fish market and enjoy a fish-based meal in one of the many restaurants that dot the waterfront.

Mdina – Often referred to as the ‘Noble City’, Mdina is one of Europe’s finest examples of an ancient walled city and extraordinary in its mix of medieval and baroque architecture. 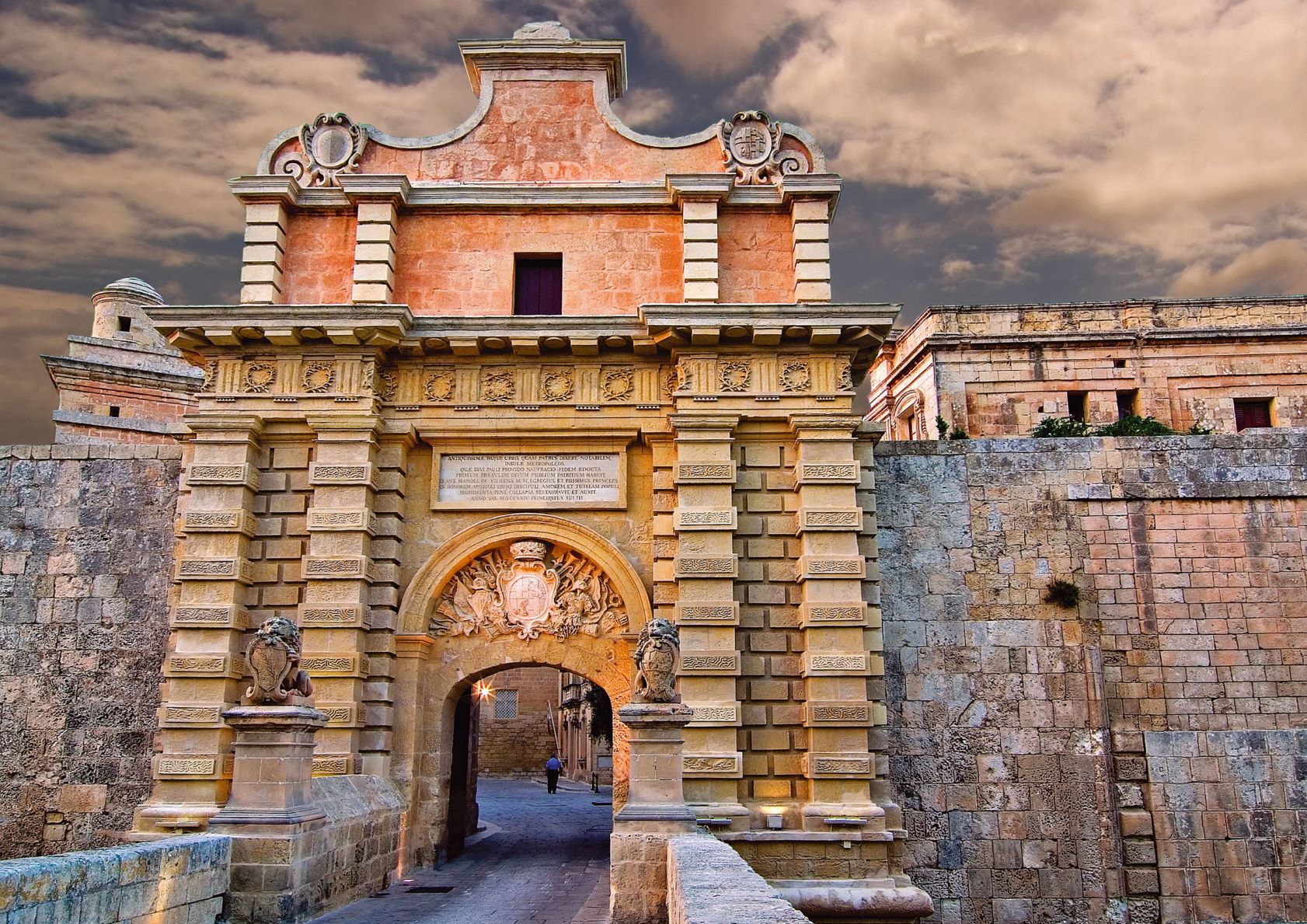 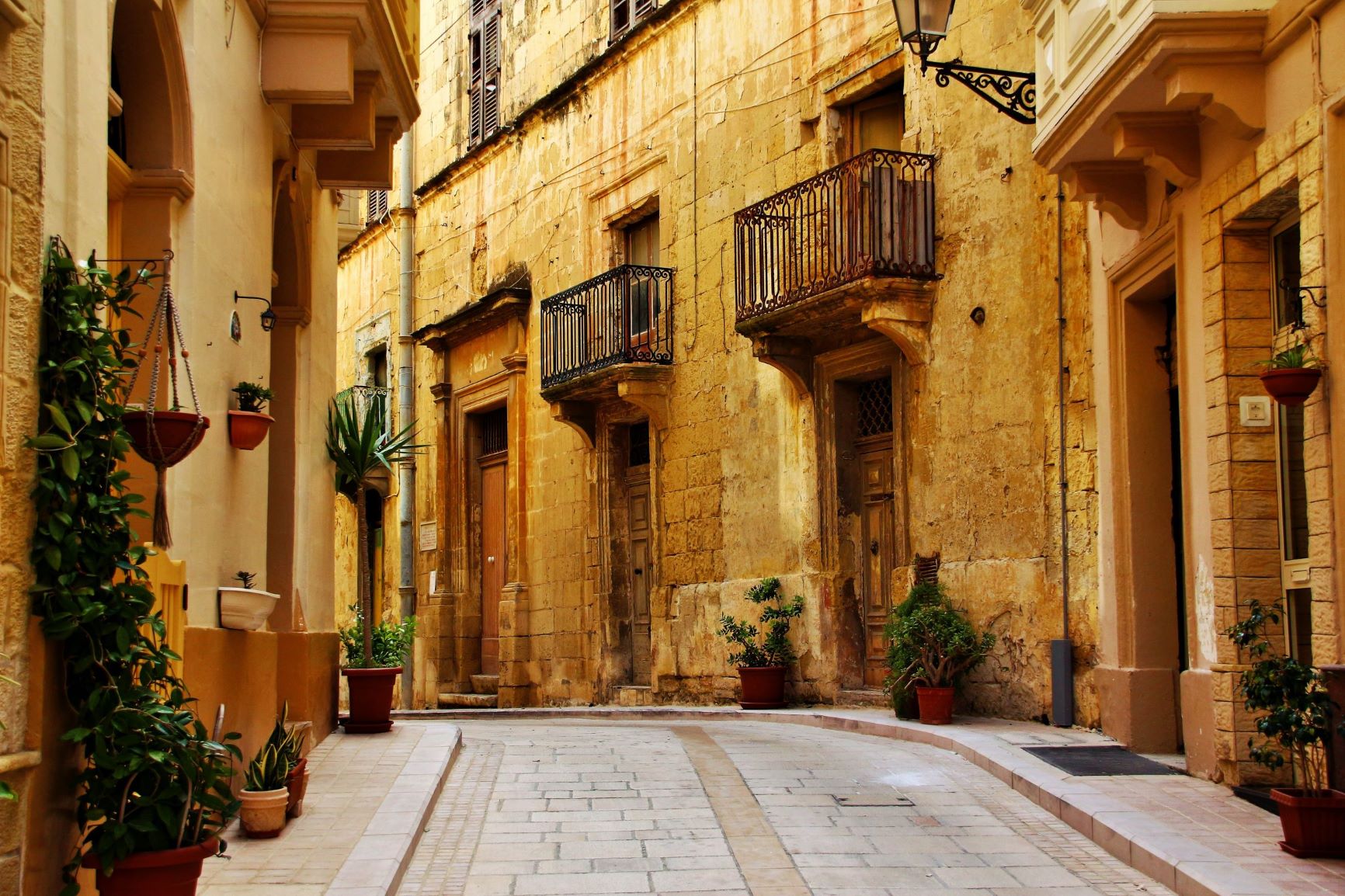 Vittoriosa – This city, situated on the sea, was the first home of the Knights when they arrived in 1530 and contains many important architectural riches. Its city centre is a labyrinth of colours and traditions, and show a slice of authentic life as well as a glimpse into Malta’s maritime fortunes.

Gozo – Steeped in myths and legends, Malta’s sister island is a tranquil haven with baroque churches and old stone farmhouses dotting the countryside, whilst its coast offers some of the Mediterranean’s best dive sites and amazing panoramas. 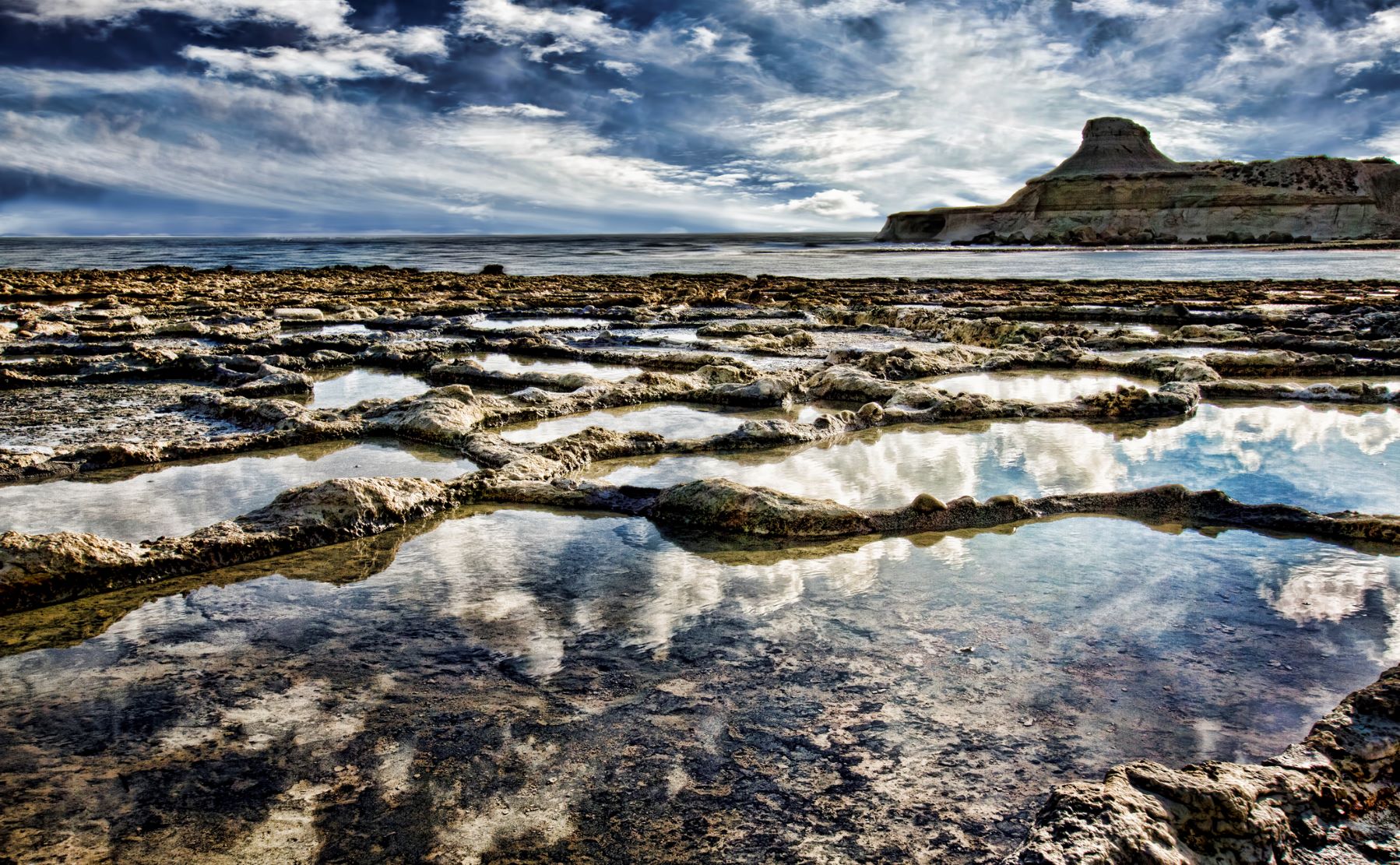